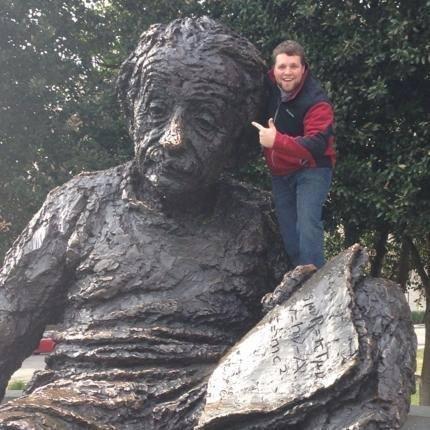 Mr. Smith grew up all over Alabama.  He spent his childhood in Jacksonville Alabama, where his father worked for Jacksonville State University.  His family moved to Cullman, Alabama from where Mr. Smith would eventually graduate.  While in the 6th grade, Mr. Smith moved with his family to Mansfield, Texas where his father worked at the University of Texas at Arlington, but his family returned to Alabama after only one year.

Mr. Smith enjoys being at Ashville Middle and teaching its talented students.  His first year, he coached the Chess Club and has sponsored the AHS Drumline in years past.  He surrently coaches the AMS Archery Team.  You can find a link to his classroom facebook page under the links section of his website.