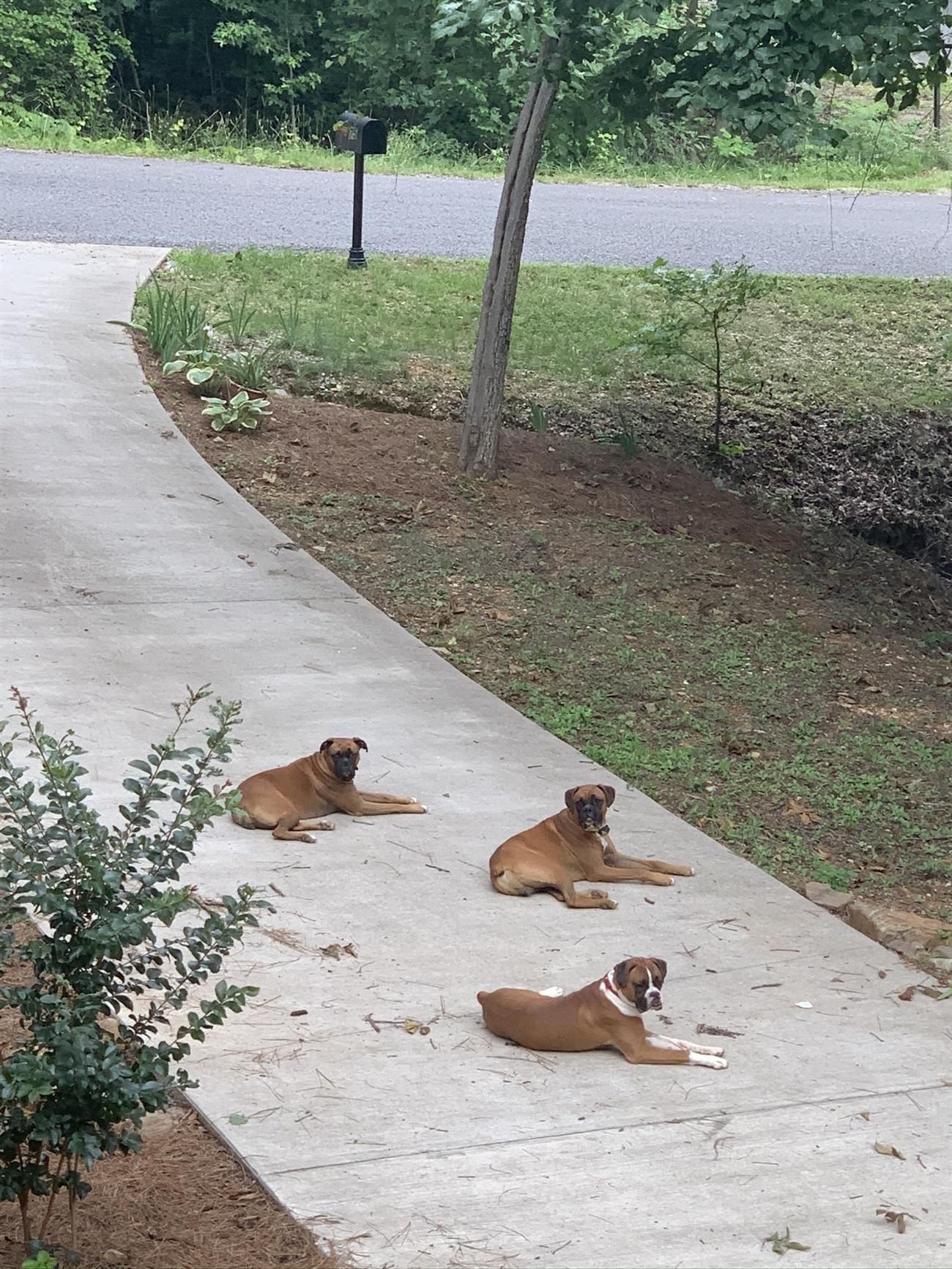 I am married to my wife Stephanie and we have been married for 26 years.  We have 3 daughters named Marlee, Maddie and Mia.  Marlee is a graduate of Moody High School.  Maddie is a junior at Victory Christian School and Mia is in 7th grade and attends Victory Christian School.  We also have three boxers named Penny, Ozzy, and Copper. We have 4 chickens which give us plenty of eggs that we share with others, two guinea pigs and one leopard gecko.

This is my 20th year at Moody Jr. High School.  I taught for 5 years in the Birmingham City Schools system at Councill Elementary and Arrington Middle schools.

I have coached many different sports during my time at MJHS.  My basketball teams won six county championships in a row and I also was the varsity basketball coach for two seasons.  My biggest win in basketball was when my Moody varsity team beat Woodlawn High School, out of Birmingham, when they were ranked number 2 in the state.  I have recently helped the jr. high boys team as an assistant coach and we have won two championships while I have been helping.  I also served as the head softball coach for Victory Christian School for one season.