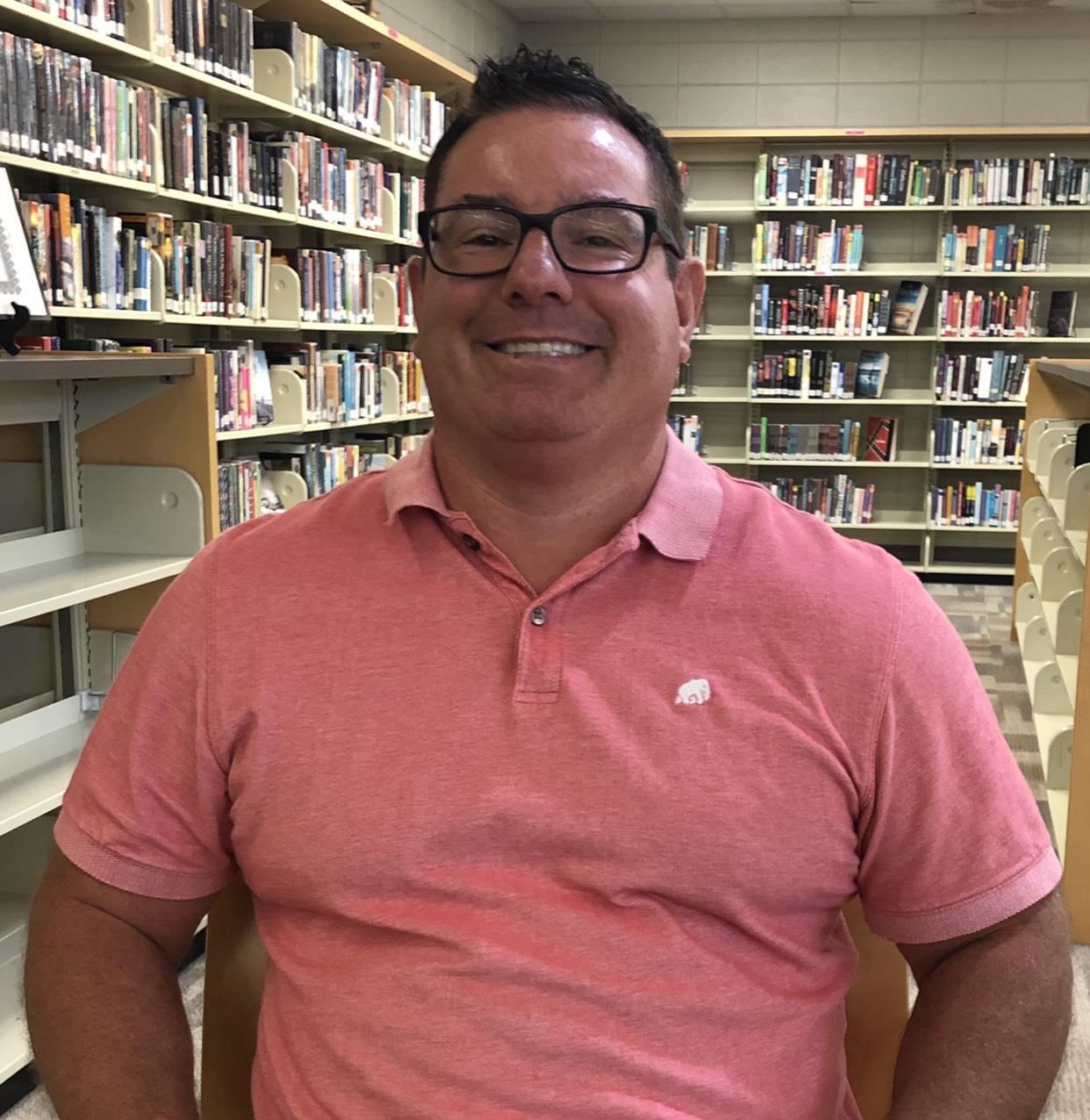 I graduated from Leeds High School in 1995, attended Jefferson State Community College, and graduated from Samford University in 2000. I graduated Samford with a Bachelor of Arts in History and Spanish and a minor in Religion. After graduating from Samford in 2000, I worked for a year as an ESL instructor for Jefferson County and as a personal trainer.  Next, I moved to North Carolina where I studied at Wake Forest University and received a Masters in Divinity. After Divinity School I moved to Chattanooga, Tennessee where I landed a job as a Spanish teacher at Chattanooga State Community College. I found that I really enjoyed teaching and was hired to teach Spanish at Whitwell High school. I also worked at other schools in the Chattanooga area as well. I graduated with a Masters in Education from the University of Tennessee at Chattanooga in 2006. I began teaching at Saint Clair County High School in 2013.